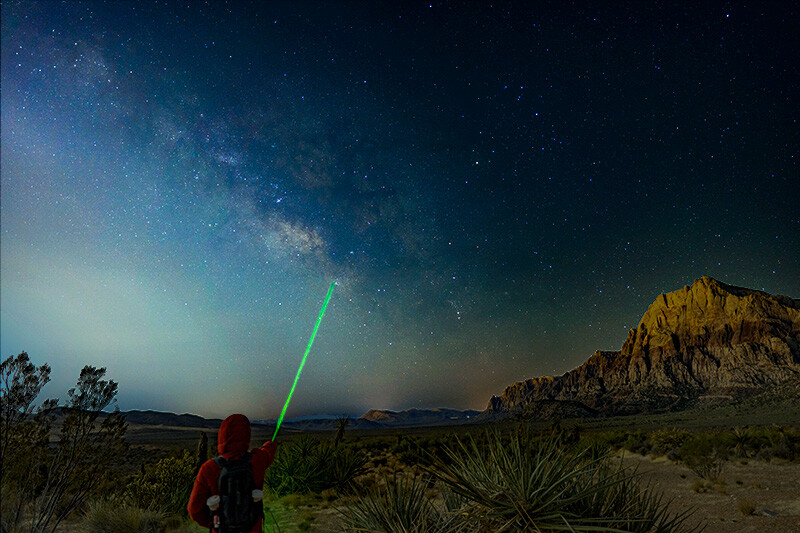 The Power of Presence

Hiding behind a nearby shelter, we took occasional breaks to escape the constantly driving wind. While enjoying the warmth of our hot chocolate, conversation turned to the size and beauty of the location and the sparkling blanket of the universe overhead. While our smallness was felt with the majestic terrain, the night sky totally dwindled us down to nothing!

END_OF_DOCUMENT_TOKEN_TO_BE_REPLACED 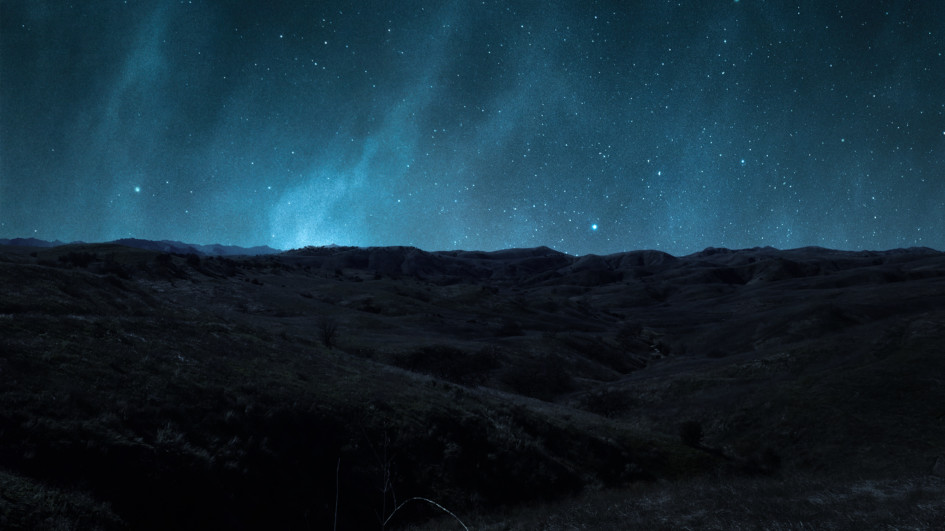 During the evening’s foray, there was not a single thought on my mind about the success of my company, who I needed to contact the next day, or what payments had to go out. Every bit of energy was spent celebrating our smallness!

END_OF_DOCUMENT_TOKEN_TO_BE_REPLACED 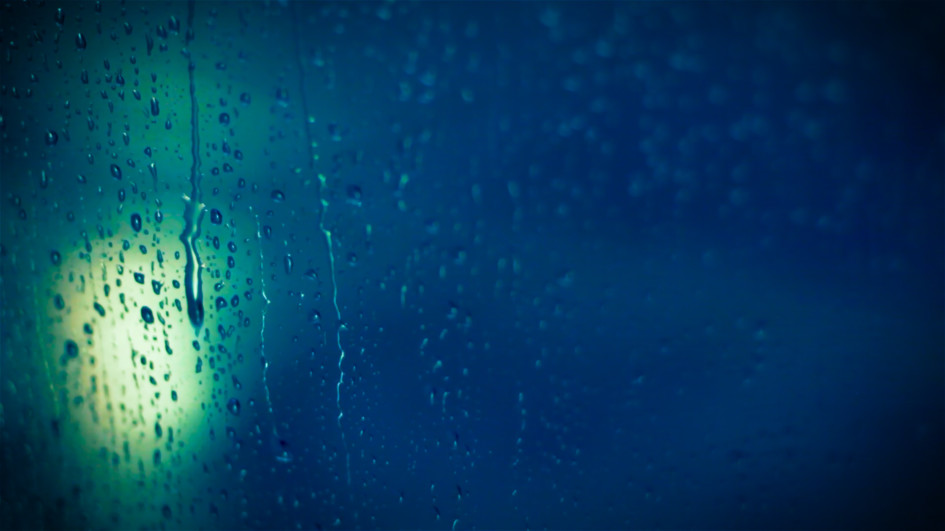 Tears in the rain

The drops, having merged as one, flowed into a nearby drain, meandered through the darkness, and eventually exited to mix into the sea.

END_OF_DOCUMENT_TOKEN_TO_BE_REPLACED 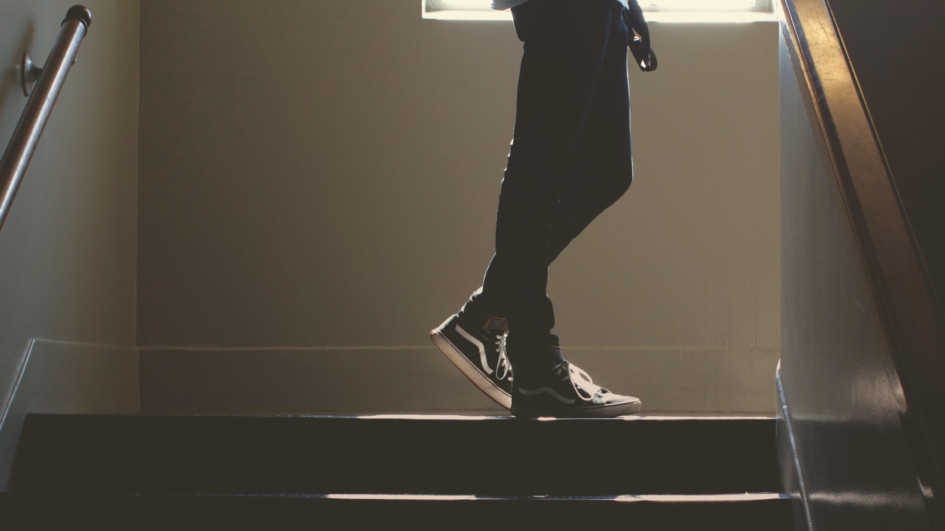 Tips for​ Finding Your Next Creative Role

As a creative, there is great value in building a close family of friends, allowing you to share in the joys and pains found in the film, television, and other…

END_OF_DOCUMENT_TOKEN_TO_BE_REPLACED 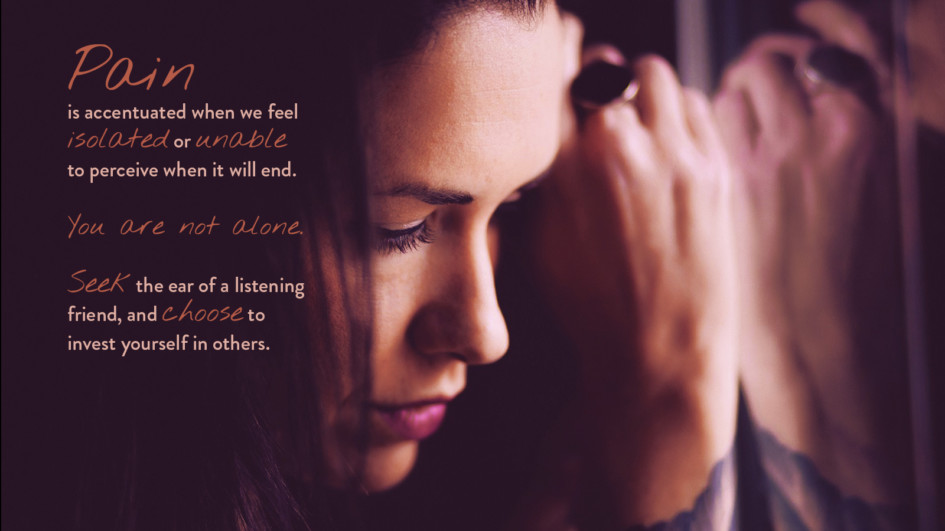 Pain – Getting Through It

Let’s face it, we ALL face trouble in our lives. As a creative or business owner, you will face challenges as you seek to succeed. Ways to get through pain…

END_OF_DOCUMENT_TOKEN_TO_BE_REPLACED

What Makes Up Emotional Intelligence?

Emotional Intelligence is the ability to recognize, understand, and manage both your own emotions and the emotions of those around you.

END_OF_DOCUMENT_TOKEN_TO_BE_REPLACED 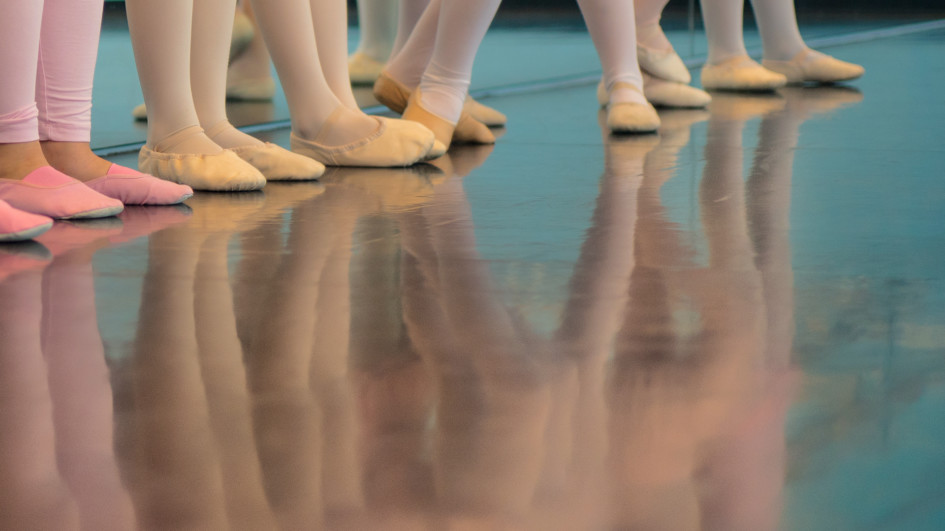 Due to our ability to discern, solve problems, and express ourselves, we are all, to varying degrees, creative. I know that nature lovers could quickly point to the intricate web…

END_OF_DOCUMENT_TOKEN_TO_BE_REPLACED 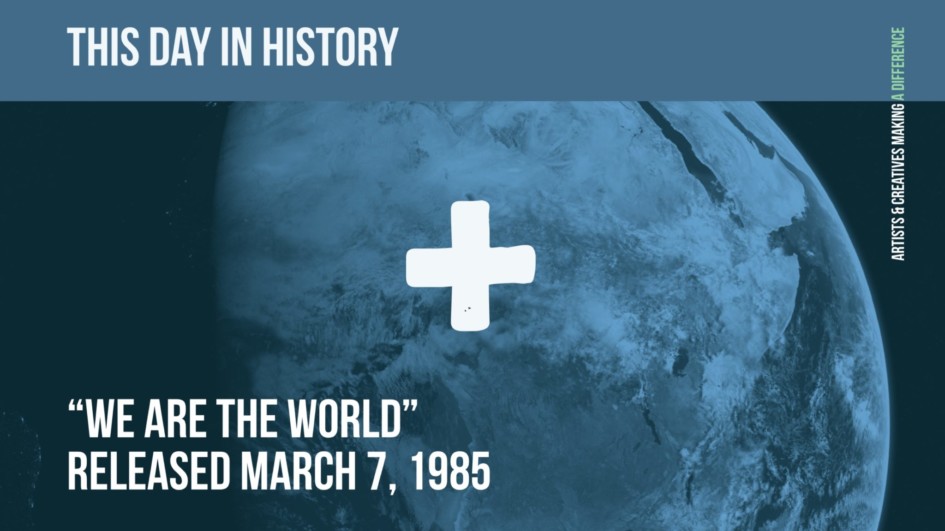 This Day in History: “We Are the World” Released

Today, March 7, marks thirty-three years since “We Are the World” viewable here was released. As a youth I enjoyed singing along with the numerous vocal greats, and the powerful melody and lyrics have come to take on a deeper meaning to many.

END_OF_DOCUMENT_TOKEN_TO_BE_REPLACED

Most everyone born in the later half of the 20th Century is familiar with the 1981 Oscar-winning film Chariots of Fire (Best Picture, Best Original Music Score, Best Original Screenplay, Best Costume Design + 3 additional nominations), featuring the story of runner Eric Liddell. The Olympic gold medal recipient has influenced many following his days on the track, leaving various quotes and statements in his interviews while also demonstrating them in his life of service. One such statement has proven to be a North Star, of sorts, for me, and the longer I work with industry professionals it proves itself over and over. Liddell said, “I believe God made me for a purpose, but he also made me fast! And when I run I feel his pleasure.”

END_OF_DOCUMENT_TOKEN_TO_BE_REPLACED 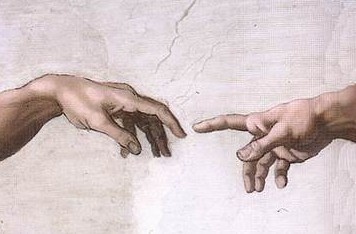 Achieving Your Best as a Creative Professional

I find it interesting how we often set our sights on the accomplishments of others to serve as targets for our own personal goals. Recently, I was having a discussion with a budding screenplay writer who listed some names and awards of seasoned writers he wants to emulate, noting their resulting fame and fortune. In the discussion, the question arose as to what the appropriate goals for a creative professional should be. How does one actually achieve his or her best?

Honestly, I think that we often short ourselves by seeking to merely follow in the footsteps of others.