Now, here’s a great example of harnessing media to influence an audience! 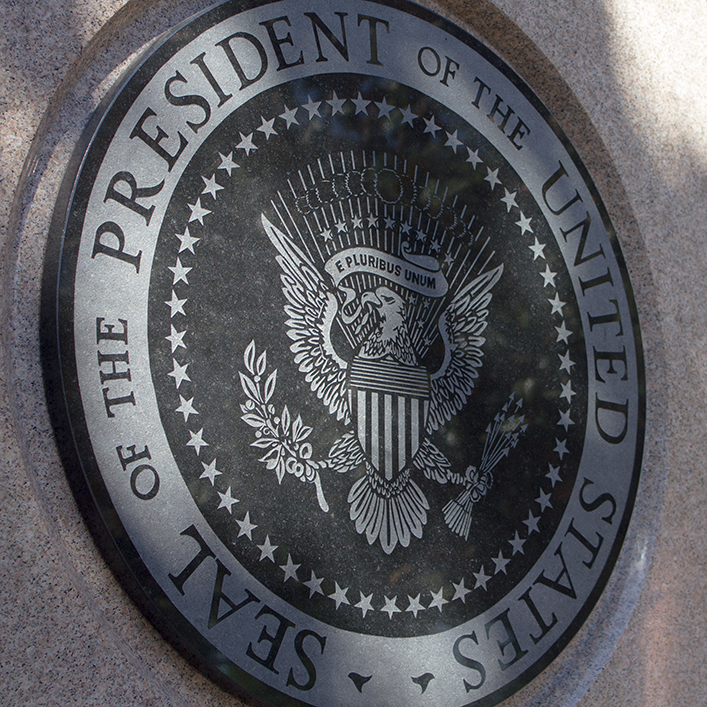 As the Presidential election rapidly approaches, I’ve learned from various discussions with those in my part of the country that many Americans are finding themselves polarized by the antics of one whom they consider a self-built business mogul who enjoys his turn to talk and a lifetime politician who leaves significant doubt as to whether she can really be trusted. So much noise and arguing within the Presidential debates has only made the waters muddier; the nation’s highest office has been reduced to a verbal war where the two candidates have repeatedly lashed their tongues at each other, almost making it an American Horror Story! Many individuals have given up on the escapade and have simply chosen not to vote, while a few others are choosing to back the front-running Libertarian, Gary Johnson, or to simply write-in their own votes — essentially, they want anyone BUT Clinton or Trump. However, we all pretty much know that whether we want one of them or not, either Donald or Hillary will be the next President of the United States. And, if history repeats itself, nearly 25 million Christian voters will not vote in this election, allowing the choice to be made for them by the rest of the country.

A lack of involvement by one of America’s largest people segments—Christians— who are taught to be light to the world around them, certainly brings question as to what they could do if they simply decided to act upon their beliefs.

Kirk Cameron, known by many as Mike Seaver from the past-hit TV show Growing Pains, decided to use his recognizable platform to encourage Christians around the country to vote responsibly—according to their faith. He has taken it upon himself to host a live broadcast through Fathom Events to over six hundred theaters on October 18, entitled Revive Us 2016. Kirk brought several recognized individuals with him to the screen: Dr. Ben Carson, Dr. James MacDonald, Francis Chan, and Jennifer Rothschild. Each guest really seems to drive home the fact that Americans ought not to merely be choosing the lesser of two evils, but considering that each candidate represents a package of views they will be living out once they are sworn into office. Responsible Christians should take the time to note where God is on the matters of the nation, such as the value of life (born & unborn), religious liberties, government vs private healthcare, the impact of increased national debt, etc. An honest approach is taken in what feels like a fun & worshipful family gathering; no single politician is endorsed, but a true and simple consideration for what is right is promoted. It is your choice, after all.

Kirk’s Facebook Page has been humming with praise since Revive Us 2016 first aired. Thankfully, as of the posting of this article, if you missed it, you are not too late — yet! There is an encore showing of Revive Us 2016 in theaters nationwide, one day only, on Monday, October 24, 2016. See where your nearest theater is to participate.

In the meantime, feel free to also head over to the My Faith Votes website where you can be inspired to pray, think, and vote as you consider your choices for the upcoming election. Pledge now to make a difference in America’s future!

Next article Love on a Cold & Drafty Night

Here, you will find musings and practical elements surrounding creativity and the artist’s journey, primarily—but not exclusively—within the scope of film/video production.