Most everyone born in the later half of the 20th Century is familiar with the 1981 Oscar-winning film Chariots of Fire (Best Picture, Best Original Music Score, Best Original Screenplay, Best Costume Design + 3 additional nominations), featuring the story of runner Eric Liddell. The Olympic gold medal recipient has influenced many following his days on the track, leaving various quotes and statements in his interviews while also demonstrating them in his life of service. One such statement has proven to be a North Star, of sorts, for me, and the longer I work with industry professionals it proves itself over and over. Liddell said, “I believe God made me for a purpose, but he also made me fast! And when I run I feel his pleasure.”

END_OF_DOCUMENT_TOKEN_TO_BE_REPLACED

Building a Culture of Winning

I really love the statement by  Brendan Suhr, “Culture is simply an outcome of people’s behavior.” So basic. So true! Whether it is business or your personal life, what you choose to do now establishes a reference point and a pattern from which future actions will be made.

END_OF_DOCUMENT_TOKEN_TO_BE_REPLACED

How to Destroy an Effective Meeting

Hey, you, sitting there wanting to trade your halo for some devilish horns, have you ever wanted to choke progress, maim effectiveness, and kill morale in a group or business meeting? If you have, this list is for you! …

If you are like most people who are interested in progress, you may simply be doing these things without noticing it, and through a few simple changes you can help your organization to move forward by demonstrating a positive & interested spirit. Believe it or not, your revealed interest can have a big impact on budget and planning dollars, along with project success.

END_OF_DOCUMENT_TOKEN_TO_BE_REPLACED

How To Be A Successful 21st Century Leader

Observing leaders, reading about leading, and being a business leader myself, I’ve begun to formulate five key concepts that I believe are essential for any leader to grasp if he or she is going to lead teams successfully. Here they are…

END_OF_DOCUMENT_TOKEN_TO_BE_REPLACED 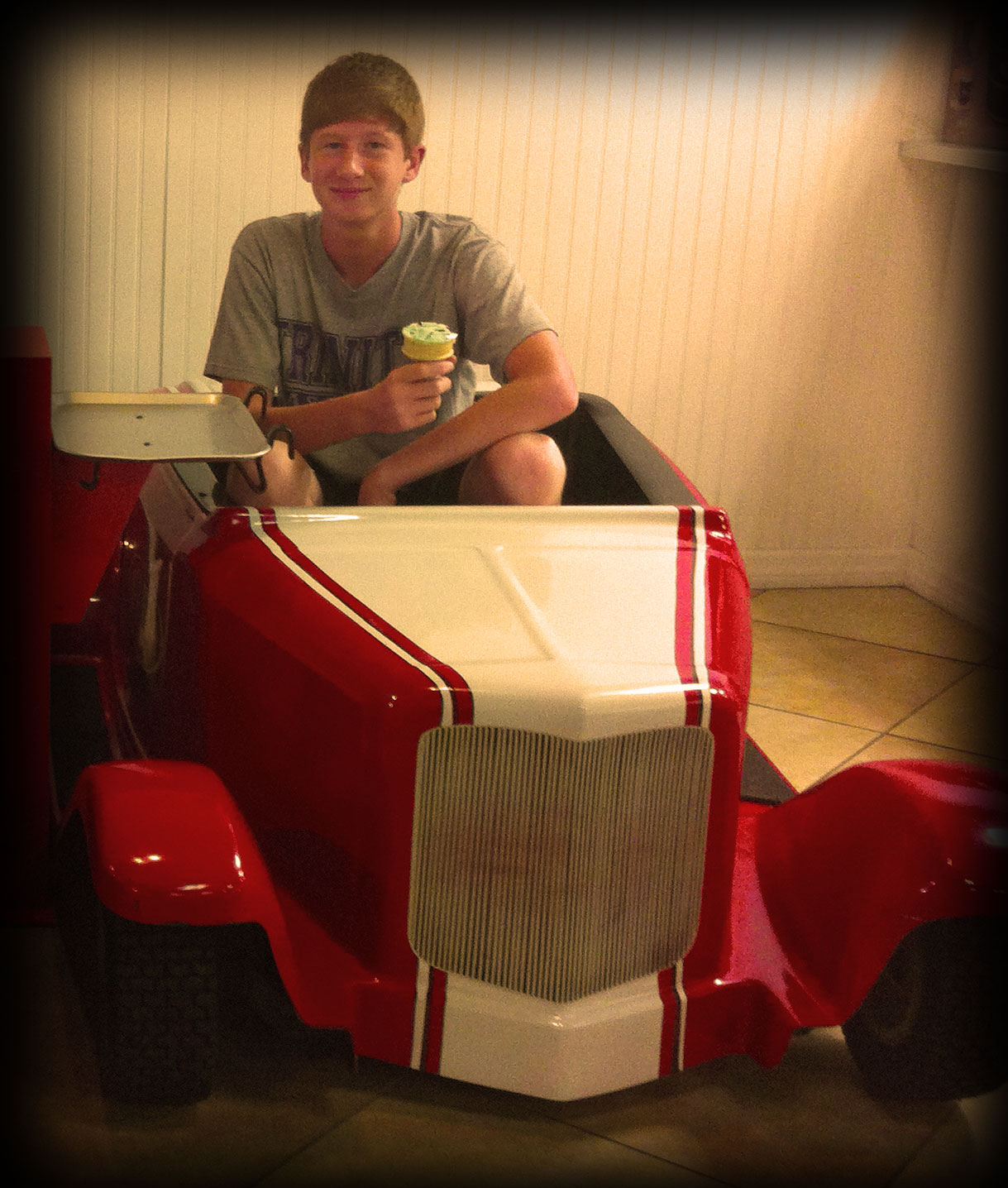 It’s so funny how businesses can possess all the necessary elements to meet consumer needs, but they fail to look desirable to their markets. I became quite aware of this just recently while on a quick family trip out-of-town.

END_OF_DOCUMENT_TOKEN_TO_BE_REPLACED

Church Tech: Doing Your Best When You Don’t Have the Best 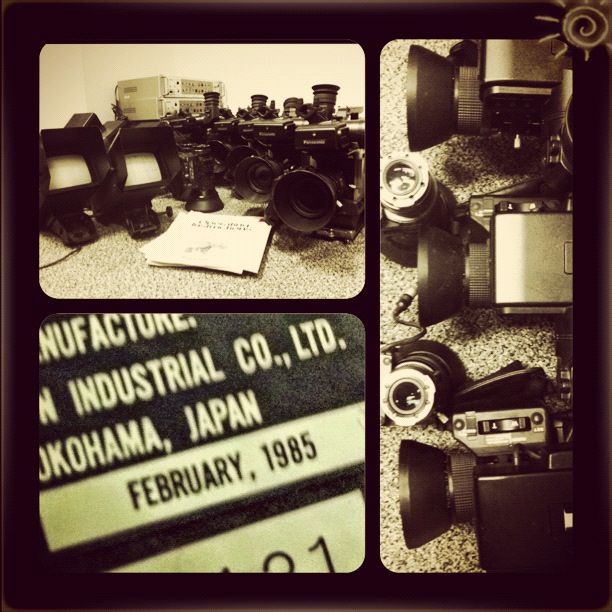 Some time ago, I read Mike Sessler’s article “Do a Good Job,” and I was reminded that it’s rare for most church tech guys to get what they feel they need in order to perform their jobs as well as they think they should. Mike’s bent is more on the fact that doing well will result in growth and an increase of tools – a biblical model that effective stewardship results in greater trust, reward, and added responsibility. Yet, the current scenario in the local ministry where I serve has found us milking as much as we can out of our gear, pushing for excellence, yet still seeing a reduction of output. Here are my thoughts on the matter…

END_OF_DOCUMENT_TOKEN_TO_BE_REPLACED

How to Thrive under Indecisive Leadership 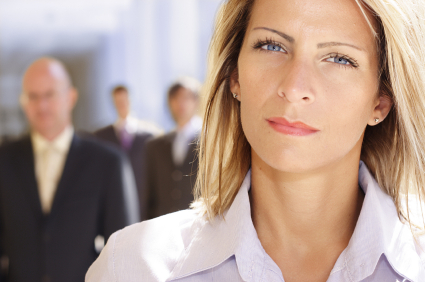 Decisiveness and communication are key essentials for successful top-tear leadership to propel their organizations forward in a cohesive manner. Unfortunately, that’s not the case on many counts. Weak leaders fail to deliver clear vision, to communicate goals, and to provide direction where they should (See also Michael Hyatt’s “The 5 Characteristics of Weak Leaders”), shying away from confronting the difficult choices and hoping things will pan out on their own.

When working under such a situation, you may be left wondering what your role really is or how you can perform successfully. Yes, mission statements and catchy slogans are great, but when team members are left guessing how the chimes and rhymes really apply to their daily task lists things really aren’t working. Doubts can arise as to whether your input really means anything; distrust can grow; and direction will be lost – killing positive momentum.

So, you find yourself frustrated and floundering in the needful search for details. If you find yourself in such a case, you have several choices to make if you are going to thrive, not just survive, under indecisive leadership:

END_OF_DOCUMENT_TOKEN_TO_BE_REPLACED

Making it in Hollywood: An Interview with Actor Mark Atteberry

Every year, thousands head to Los Angeles, CA with the hopes of becoming icons for the film industry. Those that are in the mix will you tell you it’s certainly not as easy as one would think. Overnight success is a rarity, and very few find the gleaming lights of public notoriety and stardom. If one wants to navigate properly through the maze of connections he or she can find help from those who have already found some success in the business.

Enter, Hollywood Connect. Hollywood Connect (HC) exists to “[equip] creative artists and professionals to thrive personally and professionally in the arts, media, and entertainment industries” (HC website). HC hosted a well-attended Q&A with Mr. Mark Atteberry recently, and in this gathering, Shun Lee Fong led discussion and then fielded several questions from the audience to get Mark’s responses. I took notes feverishly and thought to share the wisdom – with Mark’s approval, of course.

END_OF_DOCUMENT_TOKEN_TO_BE_REPLACED

Stage & Lighting Design: “On the Other Side of the Tracks”

I was fortunate to work with fellow creatives at Trinity Baptist Church in Jacksonville, Florida to create an eye-catching backdrop for a recent conference, specifically, handling the lighting aspect. Jonathan…

END_OF_DOCUMENT_TOKEN_TO_BE_REPLACED

It was an honor to work with a California team this year on the 168 Film Project as Executive Producer. Beyond this, I was able to fill in behind the scenes taking both photo an video, editing, and managing special FX. Here’s a brief overview of our week.

ARRIVAL: Producer Christopher Shawn Shaw met me at LAX, & from there we headed North to stay in Simi Valley, which would be our home base for 5 nights (until Tuesday morning). Prior to this point, Thor Ramsey and Torry Martin wrote our script and most legwork had been done on securing our locations and actors, etc.

DAY 1: Leaving about 7:30 am Friday, February 17, we headed to Redlands, CA, about a two-hour trek. Me, I always enjoy the mountains – a huge contrast from Florida – so the terrain helped the trip to go more quickly than I would have thought. At this point, I assumed an additional role for most of the production days – chauffeur to Mr. Shaw. This allowed him a little less stress as he thought through each shoot. As a producer, it’s critical to keep your director’s mind fresh.